For the fourth year in a row we will be able to see top rally drivers from all over the world competing right here on the curvy and technical roads of Southern Estonia already in the middle of summer 2023. WRC Rally Estonia 2023 will be held on the roads of Tartu and Tartu, Otepää, Elva, Kanepi, Kambja, Peipsiääre, Mustvee and Kastre rural municipalities on 20 – 23 July.

Similarly to 2022, before Rally Estonia, the WRC carousel will stop in Kenya, and after Rally Estonia, the competitors of the World Championship series will face Rally Finland. One of the traditions of Rally Estonia has been that the rally is held in July, and so this year too, but a week later than usual. This means that the rally fans both from Estonia and elsewhere can once again enjoy the wonderful Estonian summer and nature and of course the adrenaline-filled and versatile WRC Rally Estonia.

For the fourth year in a row Rally Estonia is hosted by the Estonian National Museum in Tartu, where the service park, rally and media centre are located. The opening and finish podium of the rally is located in the traditional place in the heart of Tartu, on the Town Hall Square. The activities are carried out throughout the rally weekend for the whole family and the EXPO area will once again be open in the city centre, where various types of entertainment and services can be found. The entrance to the podium and EXPO is free for all visitors.

The rally passes of WRC Rally Estonia 2023 will be on sale from the 28th of November and all rally passes have special prices up to 31st of January. The rally pass enables access to all spectator areas and the visitor can prepare a program of his/her own liking. 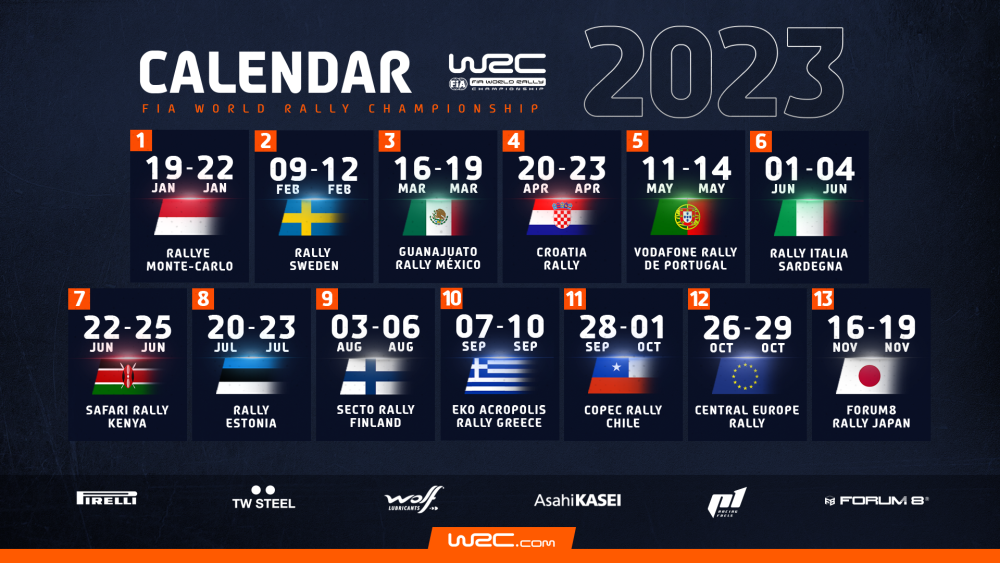