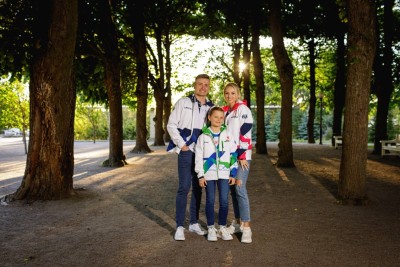 The collection of WRC Rally Estonia 2022 fan products is now available in the e-shop for all rally fans!

The WRC series celebrates its 50th anniversary this year, and Rally Estonia is part of the World Rally Championship calendar in this exceptional year for the third year in a row. After a two-year break, the spectacular start and finish podium of Estonia's biggest rally event is back at the Tartu Town Hall square, where the opening ceremony will also take place on July 14. For the third year in a row, the Estonian National Museum hosts the world's best rally teams, the WRC promoter and the Rally Estonia organizing team as a maintenance area.

The organizers have created more than 70 different spectator areas for spectators, which are divided into three different categories - Arena, Area and Spot. Rally fans have the opportunity to choose between 14 different passes, from which everyone can find the right one - four-day rally pass, day passes, four-day VIP pass and VIP day passes. Rally passes can be purchased from the Rally Estonia e-store and Cicle K stations across Estonia.

Please find the event programme and entertainment on rallyestonia.com.

In addition to the possibilities of the e-store, thousands of fans have the opportunity to choose their favorite shirt, cap or accessory from the Sportland rally shops located in the WRC Rally Estonia spectator areas. The selection includes men's and women's and also children's T-shirts and men's and women's polo shirts in various color combinations. In addition, you can choose a cap which is necessary for a hot rally day or a pleasantly soft softshell jacket with a hood, which is perfect for the multi-weather in Estonia.

Sportland has also made a great offer for all rally fans, and with the discount code RALLY10, all goods in the e-store are -10%!
Find out more about the conditions at www.sportland.ee/rally10. 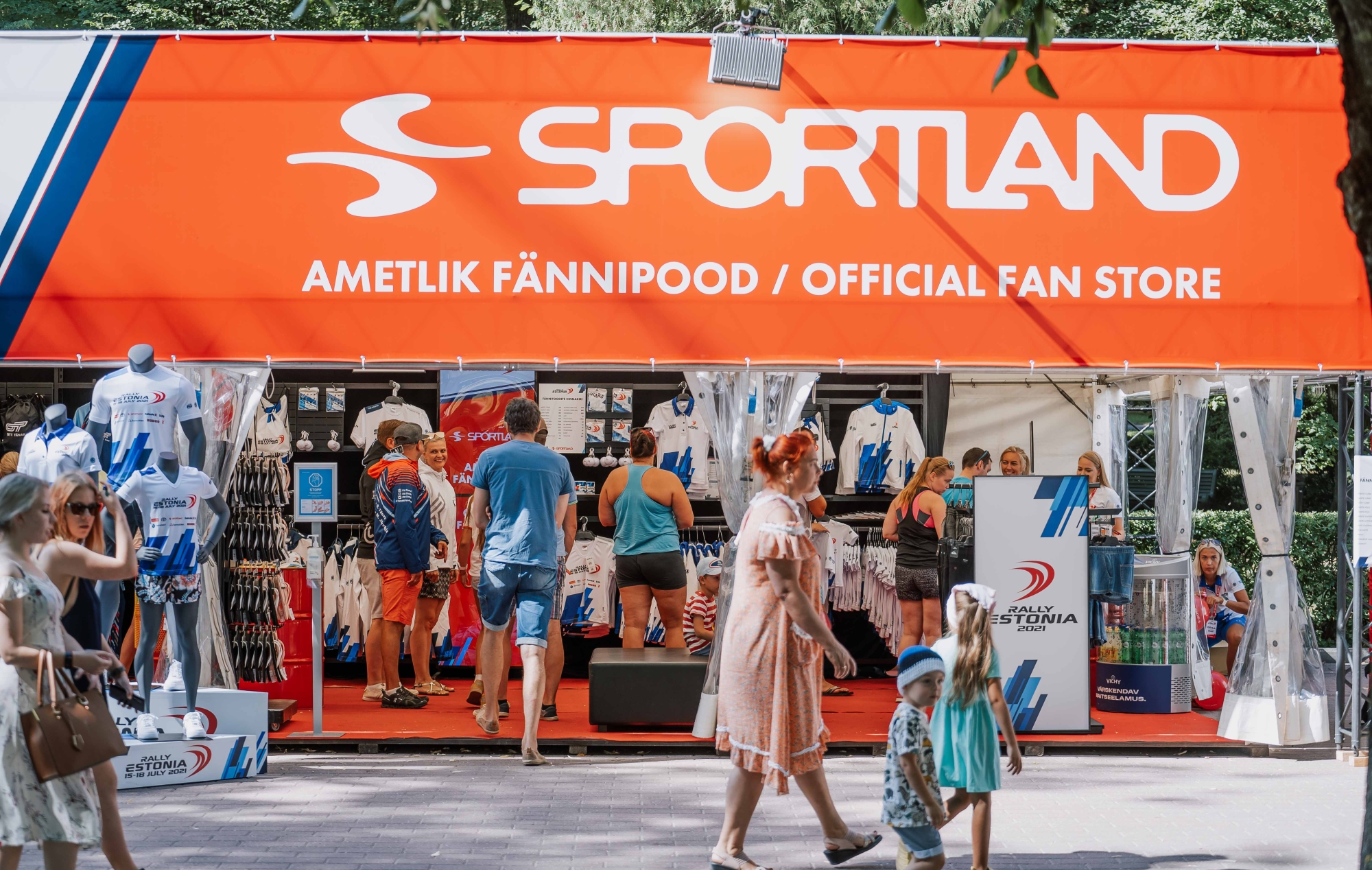